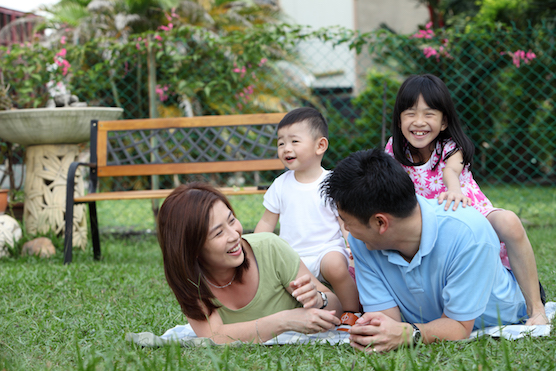 5 Things We Love About Canton

Canton, home of our Sheldon Estates community, is one of the fastest growing cities in metro Detroit. We love this town – and new homeowners do, too. Here are five things to love about Canton.

1) The entertainment, shopping and dining

You might not think it’s the biggest deal when deciding where to live, but having great entertainment, shopping and dining options just minutes from your front door will end up being one of your favorite parts of living in Canton.

If it’s shopping you’re looking to do, take a trip down Canton’s Ford Road, a color-coded shopping area that features everything from apparel and groceries to jewelry and sporting goods! Canton is also home to the only Ikea in Michigan, making a quick stop for any home décor needs a breeze.

Finally, when bellies start rumbling, look to the wonderful Ford Road area to appease your appetite. Featuring nearly 100 different eateries, there is no doubt you’ll find something for any occasion and any picky eater on Ford Road.

While it’s true you can’t necessarily pick your neighbors, chances are you’ll end up with good ones in Canton. As one of the fastest growing metropolitan cities surrounding Detroit, Canton is quickly being filled with a diverse and educated population. According to the US Census Bureau, nearly 80% of individuals twenty-five years of age and older have attained some form of college education.

3) The commitment to arts and culture

Canton is a city committed to the promotion and preservation of arts and culture. The Commission for Culture, Arts & Heritage is continuously producing enriching and education events for the whole city to enjoy. Programs like the Asian Pacific Program and the Multicultural Committee work to preserve a community of acceptance and diversity that the city has long worked to cultivate.

One of our favorite parts of Canton’s commitment to arts and culture comes in the form of The Village Theatre, a 400-seat, premier performing/visual arts and education center that acts as the hub to a number of events throughout the year, geared toward the education and enrichment of the citizens of Canton and the surrounding area.

Nestled between two of Michigan’s premier cities, Canton boasts easy access to both Detroit and Ann Arbor. Whether you’re looking to enjoy an evening downtown at the Fox Theatre or one of Detroit’s three sports venues, or if you want to enjoy the college-town vibe that Ann Arbor has to offer on a nightly basis, being Canton is an excellent home base.

It’s no secret that public school district quality is often at the top of a new homebuyer’s list. If you’re looking for quality schools in your move to Canton, then you’re in luck. According to backgroundchecks.org, Plymouth-Canton Community Schools rank in the top 12 of school districts in the state. With 14 different elementary schools, five middle schools and four high schools, there is plenty of space for educational growth in Canton.

Interested in making a move? Visit our community at Sheldon Estates, located in the heart of Canton.

5 Things We Love About St. Charles 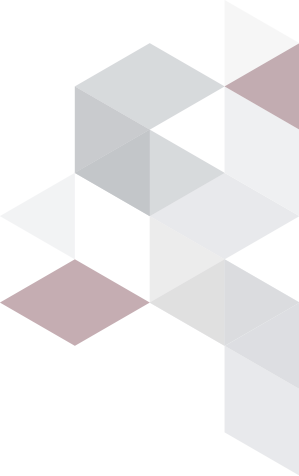